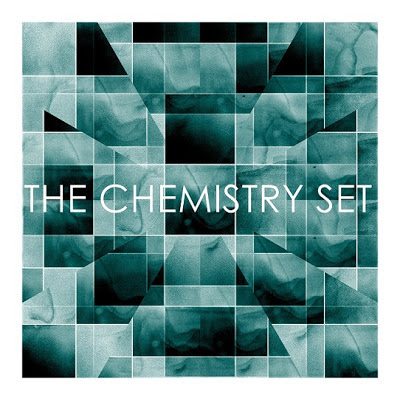 The Chemistry Set (having a remarkable Underground ‘career’) reformed in 2008 after a 17 years break, and this is their 2nd 7” vinyl release on Fruits de Mer, band’s mother-figure label. Single contains 2 original compositions and 1 cover. “Come Kiss Me Vibrate And Smile” is a powerful sanguine fresh modern poppy-psych song with discreet fuzzy and backwards guitar sound. “Time To Breathe” is a slow number so 60s inspired, so British neo-psych! Lyrics like “Let the World pass by, it’s Time to Breathe…” are melting perfectly with the guitar driven psychedelic vein and the sublime harmony vocals. Their cover version to Tomorrow’s “Hallucinations” is pretty much the same as the original with a freshly modern touch that shows great musicianship despite the 17 years of “hiatus”. If this one is just a precursor to their full album, then I dare to say that the over-20-years anticipation for an album was definitely worth waiting for! TimeLord Michalis

posted by timelordmichalis στις 10:09 AM